The Joint Armored Attack Team, JAAT is a top secret military strike force designed to deal with the most extreme situations. Consisting of one individual from each of the four main branches of service; Army, Navy, Air Force & Marine Corps, each member has been symbiotically linked to a highly classified armor of unknown origin. With the nature of their armor a mystery, and their mission-specialized abilities largely untested and seemingly without limit, the JAAT unit is the U.S.A.’s first, last, and only line of (real) defense against major threats both terrestrial and extra-terrestrial. Now if they could all just get along. 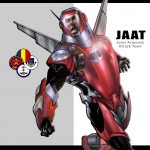 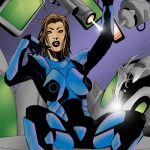 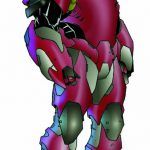 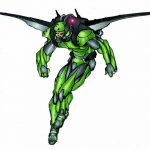 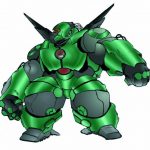 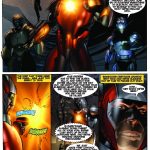 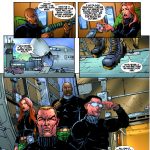 This is Dope! Spread the Word